For the fifth amazing year, this one-day event unites yoga practitioners across the globe to take a stand against human trafficking. Every year thousands of individuals from Mysore to London, New York to Tokyo, come together to raise awareness and financial support for Odanadi India, to support their work rescuing and rehabilitating victims of human trafficking, exploitation and abuse, and educating and empowering vulnerable communities. Let’s make this year even better!

Direct from India – Yoga Stops Traffick at the Mysore Palace

Details:  Sun Salutations will be led by teachers from around NOLA.  Suggested donation $20, however, no amount is too small.  All proceeds go directly to Odanadi Trust
Bring your own mat and water.
All are welcome from complete beginners to advanced students
You are not obligated to complete 108 Sun Salutations!  Come and have fun with your NOLA yoga community! 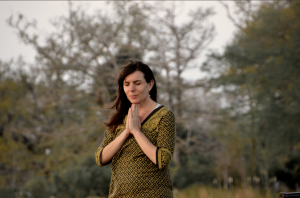 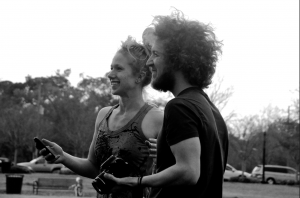 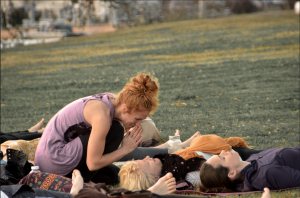 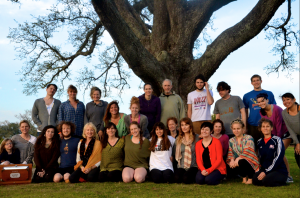 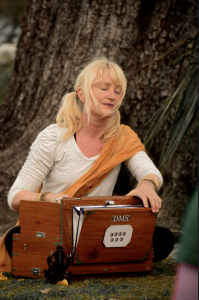 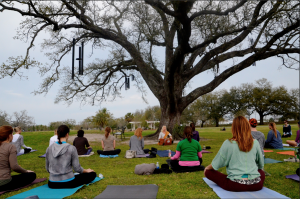 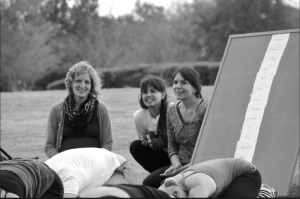 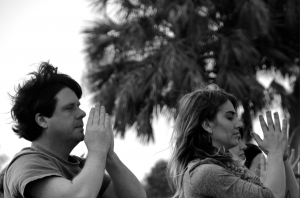 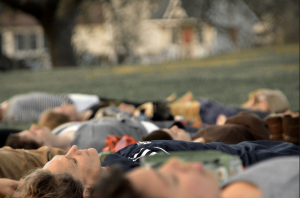 We are excited to reopen September 13th